What is Premature Ejaculation ? 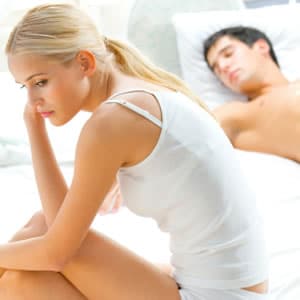 Premature ejaculation is a condition where a man lacks control over ejaculation. It’s a sexual dilemma that affects a significant amount of Australian men today. There are typically 2 groups of men affected by Premature ejaculation, the first involves men that are affected once foreplay commences, as a result ejaculating before he penetrates the partner. The other group of men lose control upon inserting the penis, resulting in premature ejaculation within seconds or minutes of penetration. Regardless of when Premature ejaculation take place, it results in distress and cause emotional tension for a couple and in extreme cases can cause the relationship to fail.

The physical symptoms of PE include ejaculation occurring abnormally fast (anywhere between 1 and 3 minutes following penetration), and/or the inability to be able to control ejaculation during or before penetration. Other issues that PE can bring about can include emotional stress and frustration, depression and prolonged periods of time without sexual intimacy for couple.

Practitioners in the medical field believe that PE can be caused by sexual experiences that occurred earlier in life. An example of this is when a male had in the past rushed to achieve climax to avoid ‘being found caught’ has been shown to cause PE in later years. Another general cause is simply difficulties within one’s relationship. If a man is suffering from PE in the current relationship and has never experienced this before, it could simply be caused by unrelated issues that the couple is currently dealing with.

What are your treatment options?

Guidance from a sex therapist or family doctor is the recommended path to take. There are many treatment options one can consider in order to combat premature ejaculation. These can include: 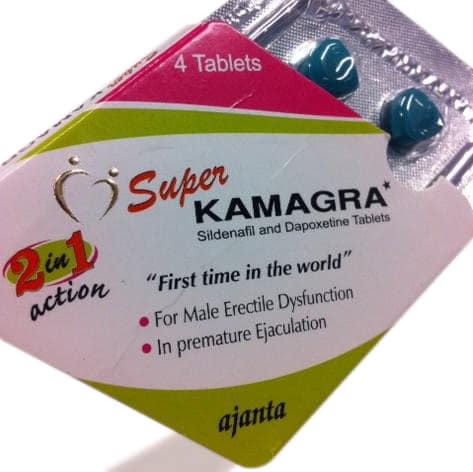 Super Kamagra: This is a completely new form of hybrid treatment that combats both premature ejaculation and erectile dysfunction. The treatment method contains the active ingredients Dapoxetine and Sildenafil Citrate. This remedy supports patients by assisting them acheive a far more healthy erection and also giving them more command over the length of sexual intercourse.


Behavioural Techniques: The best known techniques include stop and start strategies, where you are bring yourself to ejaculation, stop at once and rest for a few seconds before you progress. The technique performed overtime will allow you to control your point of no return.

Reduces Penile Sensation: Creams and anaesthetic gels aid in the lessening of penile sensation, they perform best after application 30 minutes before sexual intercourse! You are nevertheless recommended put on a condom and prevent instances where your companion can absorb the creams and gels.